What is the best way to say thank you? 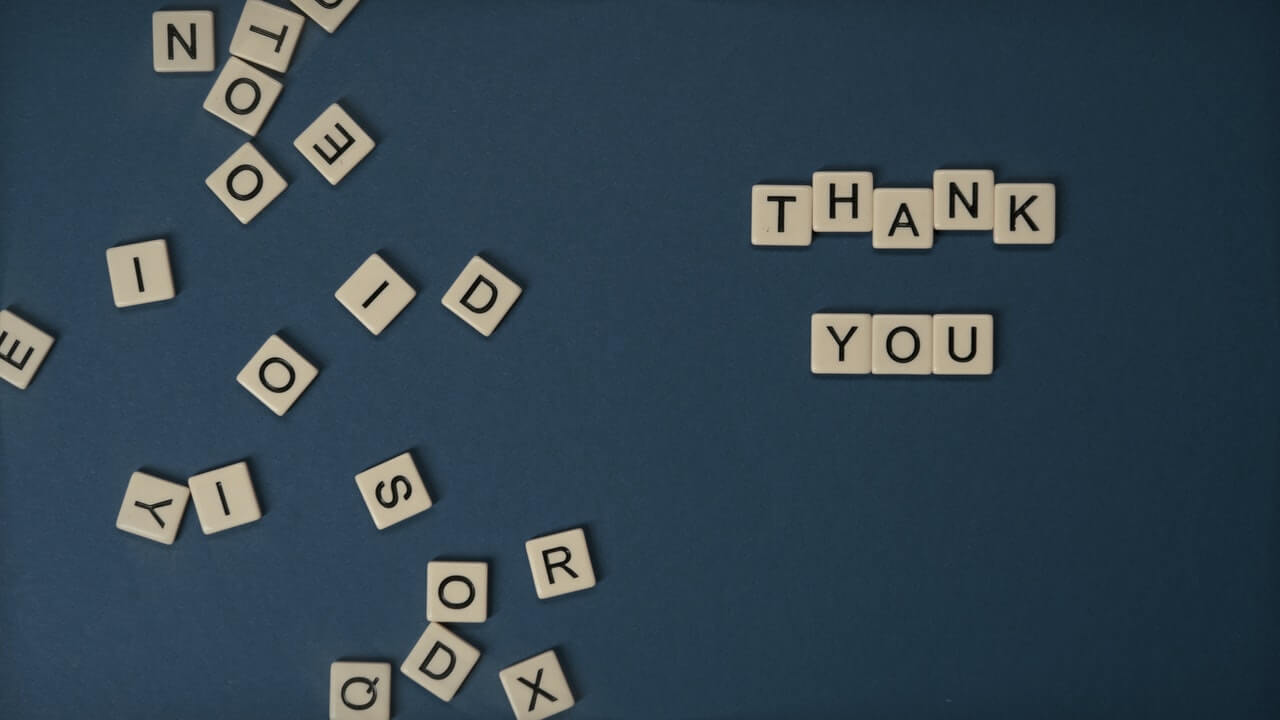 A recent article by Elizabeth Hopper in Greater Good Magazine reports on a new study into what the most effective way to say thank you is.

219 college students from the USA and Taiwan participated in a gratitude activity in which they wrote about three things they were grateful for over a two week period. They were then asked to thank the person involved by their preferred method (in person, by video call or via text).

At the beginning and end of the two weeks, they all competed surveys to measure their feelings of wellbeing, connections with others, depression, loneliness and happiness.

Th researchers found that people who expressed gratitude increased their wellbeing with little difference in effectiveness of the method used to say thank you. Video calls were just as effective as meeting in person which (given the virtual world that we have been living in) probably should not come as that much of a surprise. Texting was rated as only slightly less effective but still of value.

However, one of the other findings was that people found expressing gratitude in person a bit more embarrassing than doing it by text.

That is why we chose ShareTree as one of our preferred platforms for helping ourselves and our clients and communities to flourish using strengths for wellbeing.

Check out ShareTree in this video and, if you are interested in exploring it further, call Peter Maguire on 0438 533 311 or email us at info@poswork.com.au.

LET'S HAVE A CHAT